Seeking knowledge in, of, and about Middle-earth.
Post Reply
43 posts

Athrabeth's words help explain why Aragorn is someone I care for very deeply. He IS Envinyatar,the restorer. Although not stated outright, you can see how Aragorn was "chosen" for this task of restoration. His Arnor/Gondor bloodline, the years he spent amongst the various peoples of middle earth and the building of his leadership skills in the attempt to destroy the One Ring helped equip him for the task of restoration.
As was said before, he was the anti-king- a servant/king. The many things I love about him are his loyalty, nobility, tenacity, bravery and wisdom. He is not without faults, and that fact makes me love him even more. I believe that in some small way I can be a bit like him and accomplish some things even though I am not worthy enough to do it on my own.
Yes, I fell in love with Aragorn when I first "met" him many years ago, with my first reading of LOTR Seems as if I became a little more "smitten" with him each time I read the books again. Along comes PJ and makes a movie with Viggo Mortensen and Aragorn draws breath and walks the same earth as I do.

I've become almost obsessed- like a teenager -though I'm well past my teen years. My cousin has threatened to have an "intervention" for me. But I've given myself permission to enjoy this "passion", as it's given me a bounce in my step, smile on my face and joy (or lust, I'm not sure) in my heart.

Meli
And it is said by the Eldar that in water there lives yet the echo of the Music of the Ainur more than any substance else that is in this Earth; and many of the Children of Ilúvatar harken still unsated to the voices of the Sea, and yet know not for what they listen.
Top

So this was bumped...and then it wasn't. But in the interim I saw it and did some googling.

My apologies if it was posted earlier in the thread (I only skimmed) and my apologies if I'm out of order even posting in this thread at all, but this article seemed very insightful and relevant to the topic at hand: Sacral kingship: Aragorn as the rightful and sacrificial king in The Lord of the Rings.

The concept of the king as healer derives from the early Celtic
principle of sacral kingship, whereby the health and fertility of
the land are dependent on the coming of the rightful king. Where
there is no king, or where the king is infirm, the land also will
be barren. (50)

The fact that Aragorn is a healer, both of his people and of the land, is an important motif of The Lord of the Rings [LotR] and emerges gradually as the narrative progresses. Aragorn tends Frodo after the attack at Weathertop (LotR I:12 192-94), Sam and Frodo after their escape from the mines of Moria (II:6 326-27), Faramir, Éowyn, Merry and others injured in combat, after the battle of the Pelennor Fields (V:8 844-53), and Frodo and Sam after the fall of Sauron (VI:4 931). Similarly, his ascension marks the end of the lands' despoiling, his resolve that Minas Ithil be "utterly destroyed" in order for the cleansing process to begin (VI:5 948), and the imposition of order on his realm (VI:7 971), all symbolized by the blossoming of the White Tree in the Court of the Fountain (VI:5 951). The notion of healing here is broad, and reflects Strathern and Stewart's definition of healing (as opposed to curing), namely that which refers to "the whole person or the whole body seen as an integrated system with both physical and spiritual components" (7).

Tolkien loved and read many old mythologies, so this is probably where the king-as-healer thing came from.

ETA: believe it or not, my search term was "king as healer" and this article about Aragorn was the first hit!
When you can do nothing what can you do?
Top

Thanks so much for posting that, River. That's about as on point as it gets!

And it is ALWAYS appropriate to post in these old threads with new information (or to start new threads about different aspects of Tolkien's work). After all, even though we have gotten away from it to some extent, that is the main purpose that this board is suppose to serve.
A great tree may outlive many a Man, and may remember the seed from which it came ere all the Men that now walk the earth were yet unborn, but the rind upon which you lay your hand, and the leaves which overshadow you, are not as that seed was, nor as the dry wood shall be that decays into the mould or passes in flame. And other trees there are that stand about each different in growth and in shape, according to the chances of their lives, though all be akin, offspring of one yet older tree and sprung therefore from a single seed of long ago.
- J.R.R. Tolkien, Dangweth Pengolod 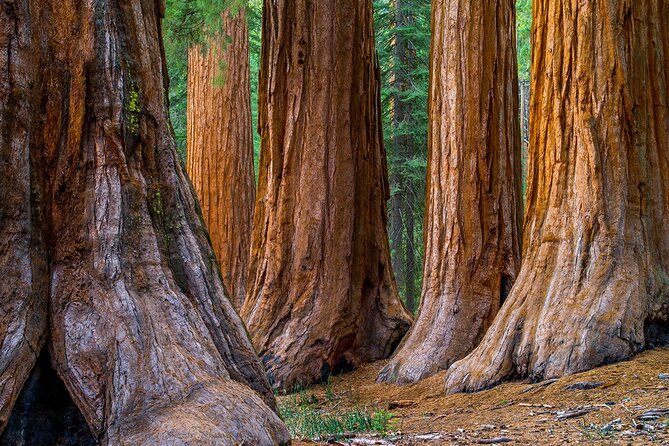 Return to “The Shibboleth of Fëanor”